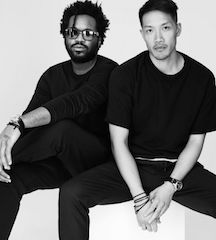 In just a few years, Dao-Yi Chow and Maxwell Osborne, the founders of New York-based brand Public School, have become two of the buzziest designers in fashion. Known for its cool, street-wise clothing for both men and women, the brand has garnered top industry praise, winning the CFDA/Vogue Fashion Fund in 2013, the CFDA Award for Menswear Design in 2014 and the first-ever International International Woolmark Prize for menswear in 2015. (Read More) 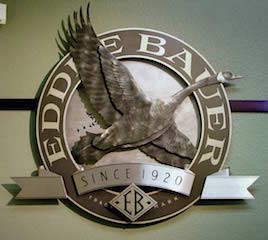 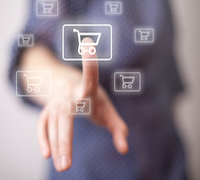 Retailers need to think beyond multi-channel to achieve Total Retail 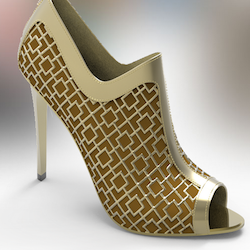 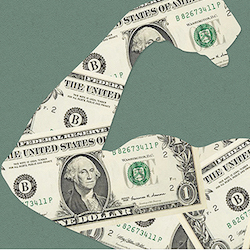 How happy are US retailers and their customers feeling at the moment? Not very, if the latest set of figures on the economy are anything to go by. The Commerce Department delivered a surprise set of numbers Wednesday with the weakest growth in a year and slowing consumer spending. So what was the reason? (Read more) 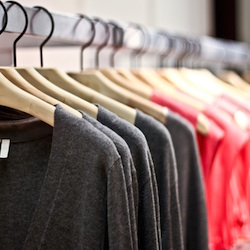 The outlook for the US apparel and footwear industry remains positive, Moody's Investors Service says in a new report. Over the next 12 to 18 months, apparel makers will continue to benefit from lower input costs and the expansion of their direct-to-consumer businesses. And for the most part the stronger US dollar won't affect constant-currency income growth this year, though if foreign-exchange rates remain near current levels, it will significantly pressure earnings in 2016.(Read more) 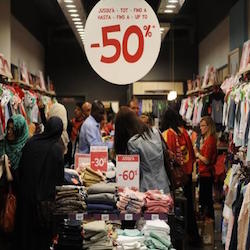 Eurozone consumer prices stopped falling in April, further easing fears that a slide into deflation could derail the currency area’s fragile economic recovery. The European Union statistics agency Eurostat on Thursday said consumer prices were unchanged from a year earlier, having fallen in each month since December.
(Read more) 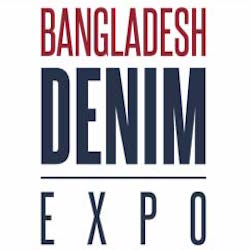 An event showcasing the entire denim supply chain in Bangladesh and beyond is to feature a seminar covering investment trends and global sourcing dynamics. The Bangladesh Denim Expo is billed as a one-stop sourcing platform all aspects of jeanswear, from denim mills, laundries and finishers to garments and production equipment. It will take place for the second time in May, following the success of the inaugural show in November. (Read more)

Written by Techpacker. The birth of new kind of PDM!

Techpacker
RSS
More posts by Techpacker.
Hot news weekly: May 13
Why did we call it "Angora"?