As a reminder to our fashion industry, we are naming our Techpacker’s 0.2 version after ANGORA. We hope to do our little by spreading this word of awareness to not mistreat these beautiful creatures and respectfully return the care they deserve.

Angora refers to a type of natural clothing fiber that is produced from the hair of a rabbit species called Angora.

The domestication of these little fluffy creatures is dated back from 600 AD by monks in french monasteries. Later, their fibers were also used for bomber jackets in World-War 2. 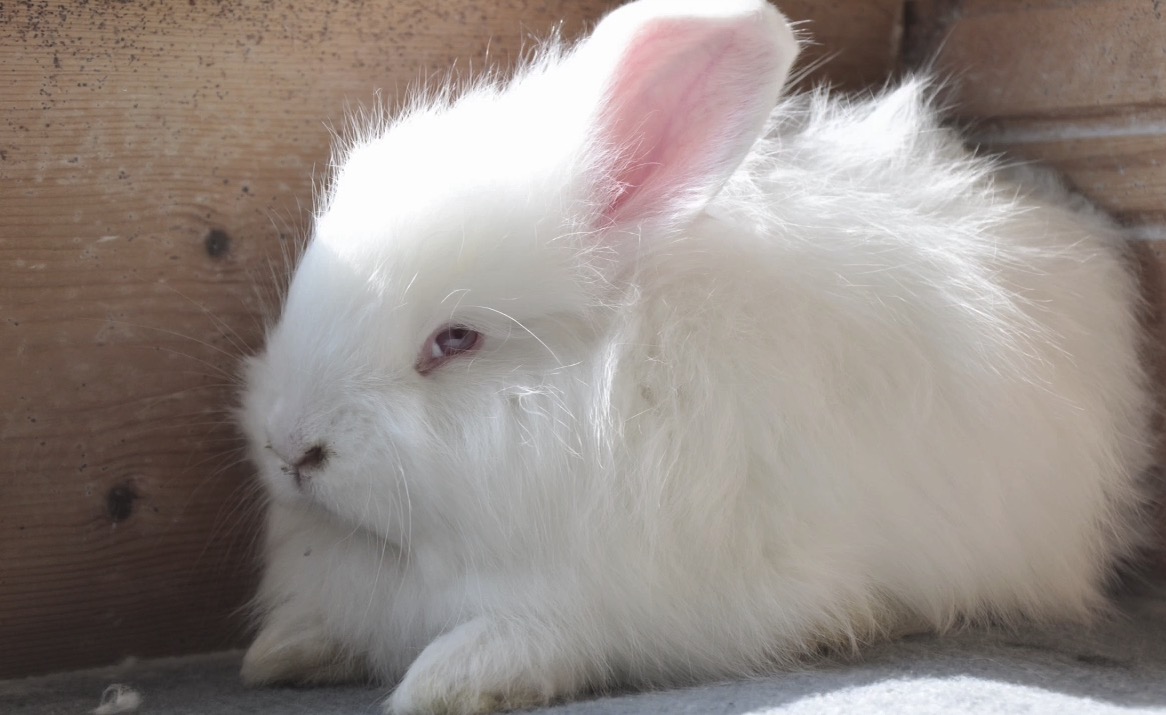 Why is Angora so special?

The fine silky texture of Angora fiber and its fluffy, warm
and light weight characters make it an ideal outerwear yarn for many high-end fashion labels.

Clothing humans from excessive animal fibers has been a centuries old practice. It is justified as a smart approach of reusing our natural resources. However the practices involved in spinning yarns from animal fibers has lately been a concern for many environmentalists and animal lovers. 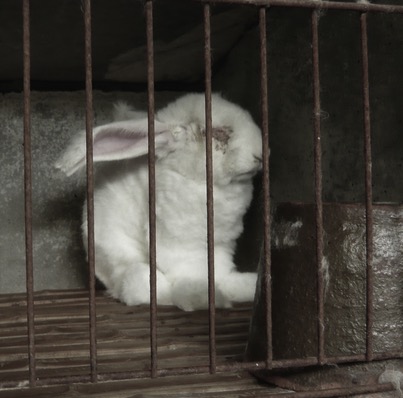 In order to meet the global fashion demand for Angora yarns, there has been a huge rise in breeding of these rabbit farms. To capitalize the opportunities, some breeders ignore the
conditions and treatments they should responsibly provide to these little creatures, leaving them in painful brutal conditions to meet those demands.

But is it really all their Fault?
Before pointing fingers and making judgements on the supplier side of the world, and accusing them of all this viciousness, we should also understand the implications of its buyers too. Desiring or possessing a branded fluffy coat without acknowledging its authenticity of fair-animal treatment, also labels their buyers equally vicious.

THERE’S A LOT OF GOOD STILL LEFT IN US

It’s not that we should stop enjoying the perks of nature, but using them cautiously is our responsibility. There are also many breeders who practice careful angora spinning processes without harming the rabbits. It is possible!

“Animals are by nature while Humans are by thought”

We too (Techpackers) have immense admiration for animals and their innocence like many others. We believe in their co-existence amongst us humans as a silent support system by
nature. Like animals helps us giving food, clothing, and even a healing companionship, in return we should respectfully give them back the care and security they deserve. This is what the balance of nature is all about.

Do you have pets as Angora or have any stories to share? We would love to feature your stories so go ahead and share with us

Techpacker
RSS
More posts by Techpacker.
Some hot news you missed...
A conversation with Jack Ma