Techpacker Pro-Series brings you value fashion content from our list of fashion industry experts to enrich your know-how on fashion production, technology and retailing.

Today, both consumer and authorities are aware of toxic substances found in consumer goods, including apparel and textiles. Since the 90s, both the EU and USA has introduced various, mandatory, product safety standards and substance restrictions, forcing importers to ensure that their products don’t contain excessive amounts of lead, cadmium, formaldehyde and other substances.

In this guide, I explain the top 3 reasons why ensuring compliance is one of the biggest challenges, when sourcing apparel & textiles in Asia.

The first thing to look at when selecting a manufacturer, in basically any industry, is their compliance track record. Basically, that means that we select suppliers that can show a few test reports, proving that they have at least at some point delivered apparel and textiles in compliance with overseas regulations, for example REACH. Such documents prove two things:

a.) The supplier has, as I just mentioned, delivered compliant products in the past, and is therefore more likely to maintain this capability than most other suppliers. Most ‘other suppliers’ is, in most industries, making up about 95% of the entire industry.

b.) They are aware of the existence of such substance restrictions, which cannot be said about most suppliers in virtually any industry.

One of the key issues we’ve encountered in the apparel and textiles industry is that in some product categories, not even the top manufacturers are able to provide such documents. Without such documentation, how can you weed out ‘non-compliant’ suppliers at an early stage? Well, that’s where it gets complicated. In most cases we are left with a couple of outdated test reports held by the subcontractors, rather than the manufacturer itself… the problem with that is that we cannot really be sure that they’ll use that subcontractor again, or whether that was the case from the very beginning. 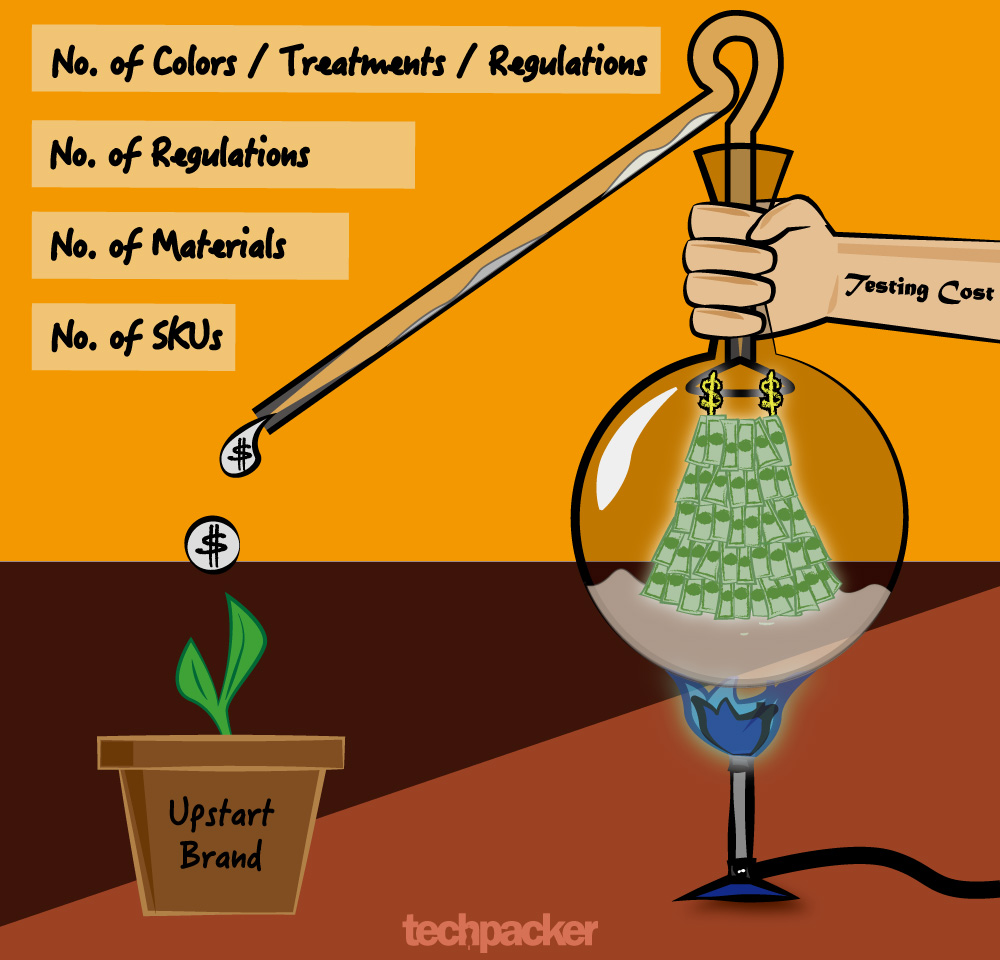 Obviously, third party testing companies are not charities, and thus their services are not free. The testing costs depend on the following factors:

Thus, compliance costs are multiplied based on various factors, rather than a fixed cost per SKU. As one SKU can be made of various different materials, in different colors, it quickly adds up to thousands of dollars. That’s can be lot of money for an upstart brand.

That being said, up to four different variations (e.g. 2 fabrics in 2 different colors) can sometimes be grouped together in one test, without extra costs, reducing the cost pressure a bit.

There are, however, a few things that can be done to vastly reduce compliance testing costs: 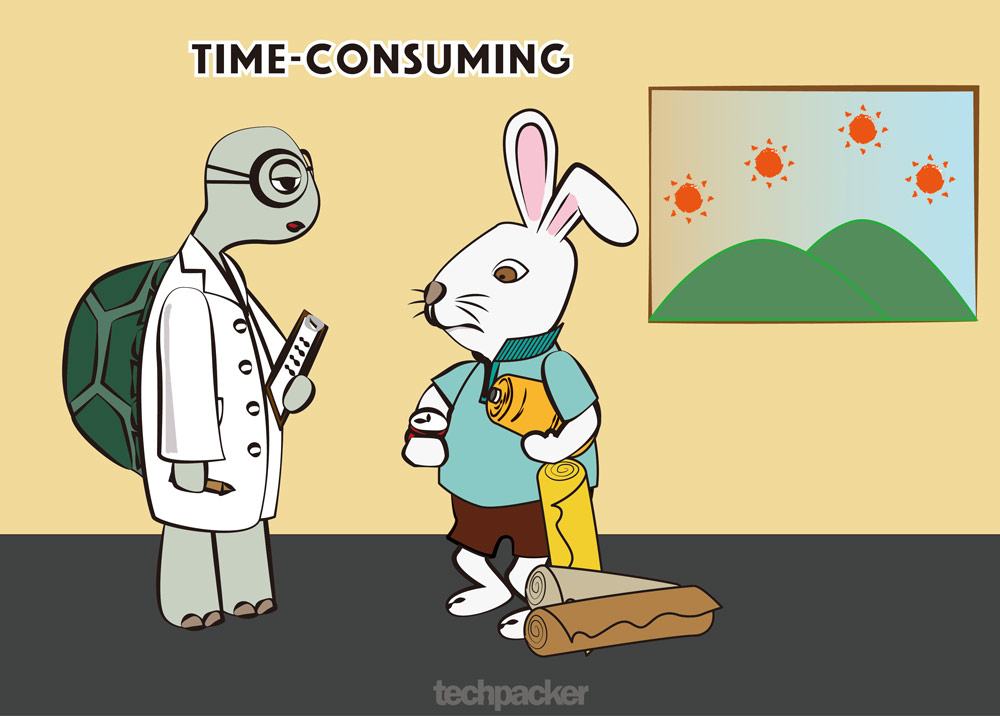 Time to market is critical in the fashion industry. I’m quite sure that you aren’t happy telling your retailers back home that they’ll need to wait another 2 to 3 weeks as the samples are being checked by a testing company, such as SGS. Yet, that is reality, and a process that shouldn’t be skipped when trying out a new manufacturer.

Right, so why should I bother?

It’s hard to find the right supplier, it’s costs a lot of money and it’s going to delay your launch for weeks! Why not skip out on compliance testing entirely? After all, that’s what a lot of companies does, even in the EU and US.

In fact, compliance testing, for example REACH, is not even mandatory. That’s right, you are not required by law to submit your samples for testing. However, in the EU, if a consumer would ask you, or your customer (e.g. retailers) to show such documents, you or your buyer must do so within 40 days - by presenting a complete list of substances. Now, if it would prove to not be compliant at this point, your goods are taken off shelf in an instant. In addition, retailers themselves are not stupid, and often require such documents from their supplier. Your business, and your retailers, may also be subject to inspection, some of which has already taken place.

REACH is only applicable in the European Union, and therefore not relevant to apparel companies in the United States (unless they sell in the EU too, of course). However, US importers should be aware of the following:

Fredrik Gronkvist is a Swedish entrepreneur, and co-founder of ScandinAsian Enterprise in Shanghai, and the website www.Chinaimportal.com. Since 2010, he has helped hundreds of companies in the EU, US and Asia to manage product development and quality assurance in Mainland China.