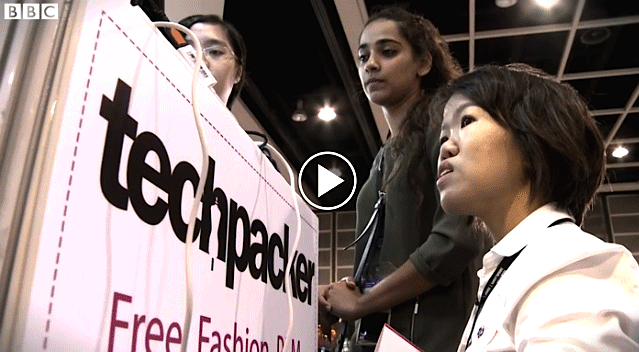 The Tech Boss with Designs on the Global Fashion Industry 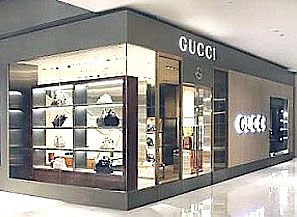 Chinese shoppers are the world’s largest group of luxury consumers. With the Chinese government devaluing its currency for a second time, retailers are beginning to feel the consequences.

The Return of Androgyny 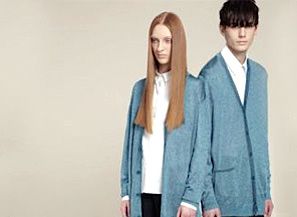 Gender-bending is nothing new in fashion or pop culture. But in large-scale, high-end fashion, the theme has not been conveyed as loudly or as frequently since the late 60s. 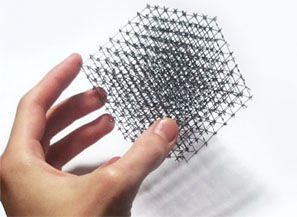 3D Weaving has a lot of interesting characteristics like auxetic-ness, texture, and varying strength that all function while keeping the fundamental form of thread intact.

Betsey Johnson on 50 years in Fashion

"I don't get nervous for shows because... if it doesn't work, it's OK. We only did what we did because we believed in it, and we were ready to sink at any point, waving the Frank Sinatra flag: I did it my way!" 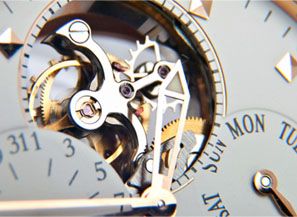 Paying thousands of dollars for a handbag isn't often a logical decision; it's an emotional one. Top brands understand the psychological triggers that can motivate people to buy seemingly impractical goods. 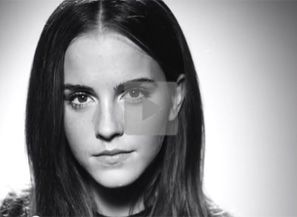 Just a click! can help us improve this newsletter for you.

The author is the CMO at [Techpacker]. He currently resides in New York and is in love with that city. Music and video making is very dear to him and he thinks he can count beat drops. He graduated with Merchandising degree from Fashion Institute of Technology and has previously worked with Tory Burch and Perry Ellis. (//techpacker.com).

with ♥ Techpacker.com 'make it happen'